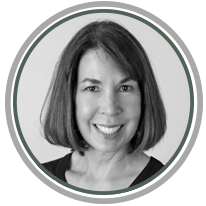 › Most recently, Ruth served as the President of Lord + Taylor, responsible for an $800M P&L, Digital, Merchandising, Stores, Finance, and Marketing. The Board appointed her to lead the company’s turnaround during the 10x acquisition by the rental subscription platform, Le Tote. She was recruited as one of the first 15 employees at Le Tote by the founders post Series A, and helped raise $75M from top tier VCs. Ruth partnered with the founders, VC backed Board of Directors, and C-level executives to establish Le Tote as the new Technology category leader in the everyday rental space. Over five years, as Chief Merchandising Officer, she created and executed the merchandising vision and increased amortized margins to 70%+ as well as scaled revenue growth by 24x and CAGR by 122%.

From 2008 to 2014, Ruth was Senior Vice President of Women’s Footwear at DSW, a $2.8B omnichannel public retail company. As a member of the Executive Team, she worked closely with the Board of Directors and achieved five consecutive years of double-digit EPS increases.

Prior to DSW, Ruth held SVP and General Management positions with Macy’s, a Fortune 200 company, where she led the merchandising teams for branded and private label Apparel, Footwear, and Accessories and achieved $1B+ in revenue.

Currently, Ruth is an Advisor with Bain + Co. Advisor Network, advises PE firms on diligence for potential acquisitions, and a Mentor for the VC firm, 500 Startups. From 2016 to 2017, Ruth served as an Advisory Board Member of Sentient Technologies, an AI/Data Analytics company, where she advised experts in computer vision, machine learning, and data science to create a visual search engine for retailers.

Ruth was named by Total Retail as one of the Top 20 Women in Retail 2020 and honored by Remodista as a Woman2Watch in Business Disruption in 2016 and 2020. Ruth has been a requested presenter on innovation, data, personalization, and shifting consumer behavior speaking at SXSW, Fashion Digital NYC/LA, Women in Retail Leadership Circle, Wharton’s Retail West Summit, and the NYU Gallatin School.  Ruth has been featured in Time Magazine, The Boston Globe, Racked.com, and HuffPost. Ruth received her BA in Business Management with Honors from Simmons University in Boston. 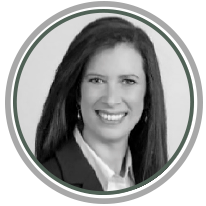 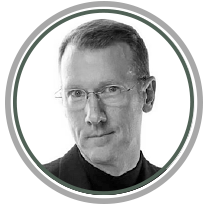 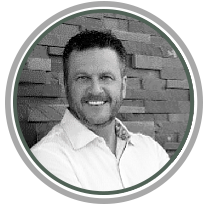